Design of a cycle network, Sophia-Antipolis

The Sophia-Antipolis plateau has around 40,000 jobs and few housing units. The car is the almost exclusive means of transport. Access routes are heavily saturated as the site continues to attract businesses. A BRT is being built from the Antibes urban center and housing is to be developed on the site, but the majority of the employees reside in widely dispersed housing areas. In this context, only the bicycle seems capable of competing with the car. The bicycle project is based on the quality of the landscape and aims to make difficult topography an asset for cycling. Six pedestrian-bike bridges will create 12 direct and straight routes, primarily where the road network is winding and has little capacity to maximize the comparative advantage of travel time. 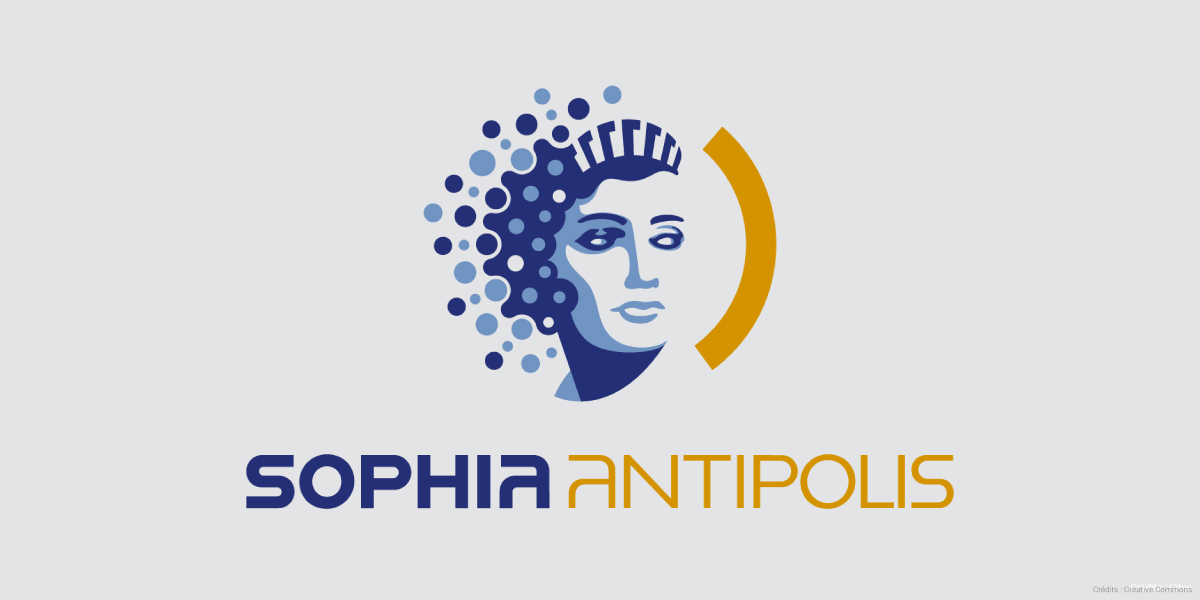 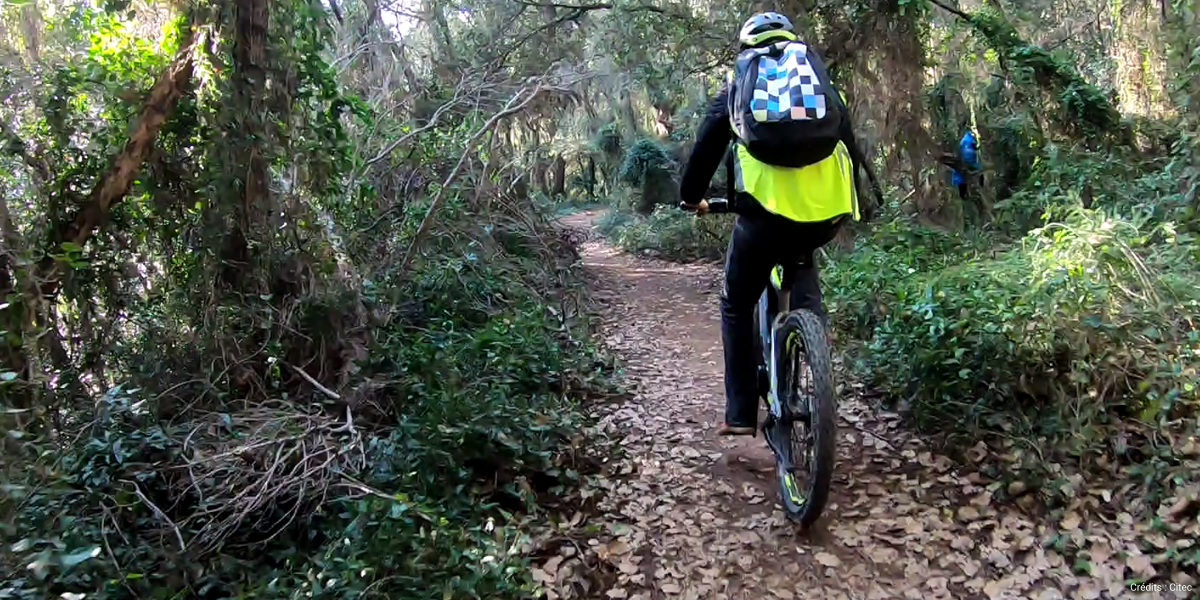 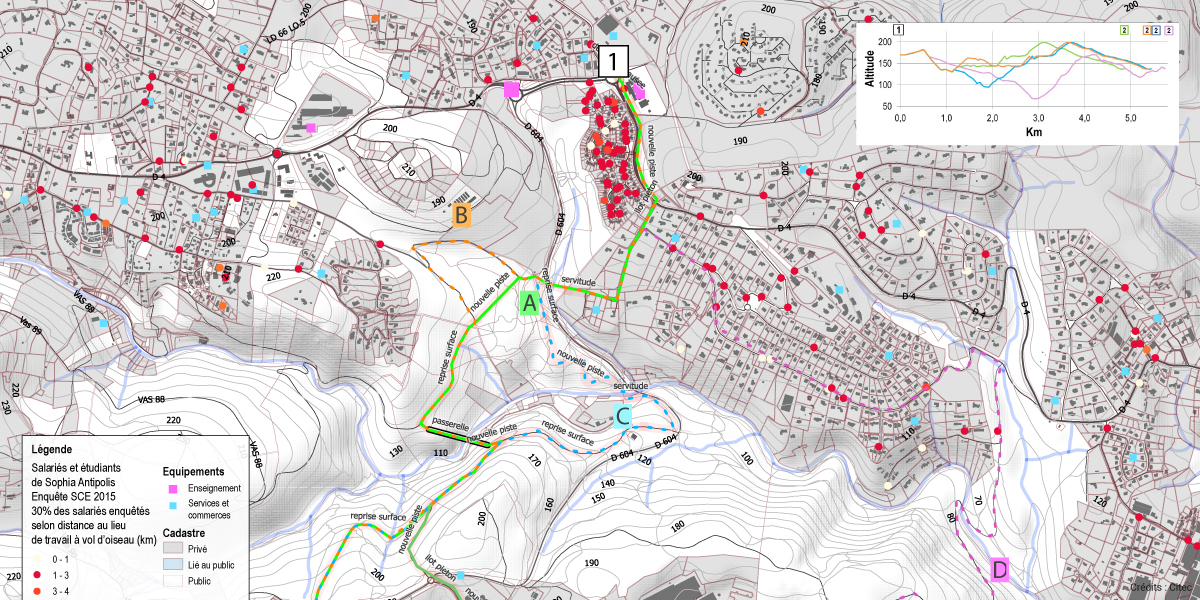 In association with Suez Consulting :