Geneva Cornavin station, in its 2013 configuration, risked reaching its capacity limit around 2017, with the entry into service of the Cornavin — Eaux-Vives (CEVA) line. An extension of the station on the surface with the addition of two new tracks north of the current tracks was chosen. This solution aroused various oppositions and led a collective of inhabitants to propose an underground solution. CFF, the City of Geneva and the Canton have agreed on the need to resort to neutral and independent expertise. The objective of the expertise being to translate the idea of an underground extension of the Cornavin station into a project sufficiently studied and optimized to allow its comparison with the surface extension already studied, on aspects of construction (feasibility, cost and time) and operation. 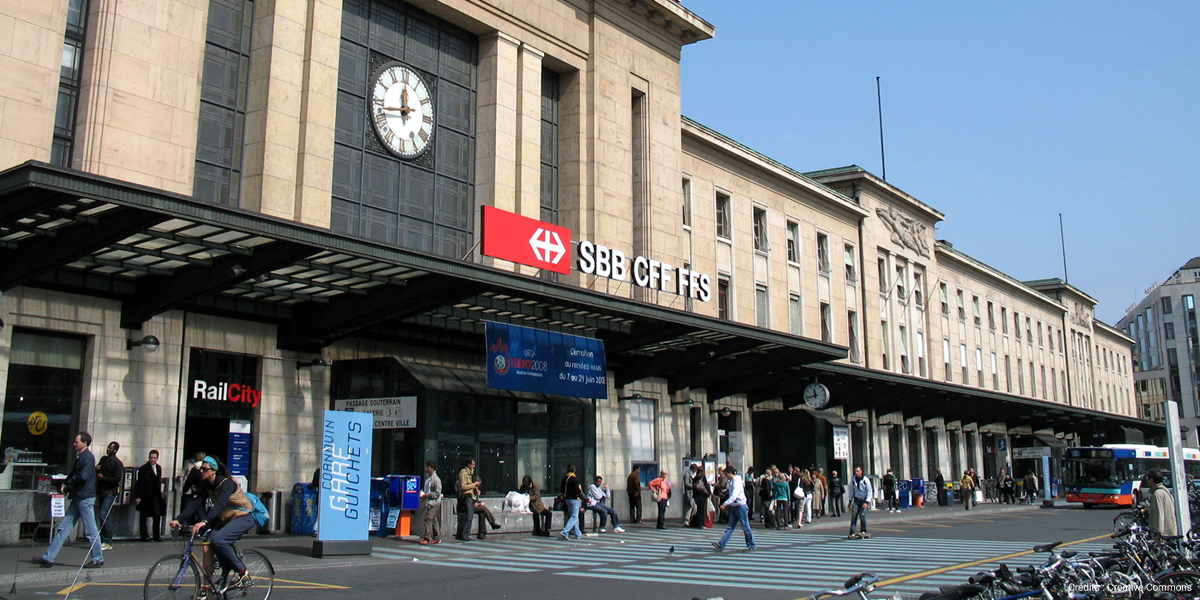 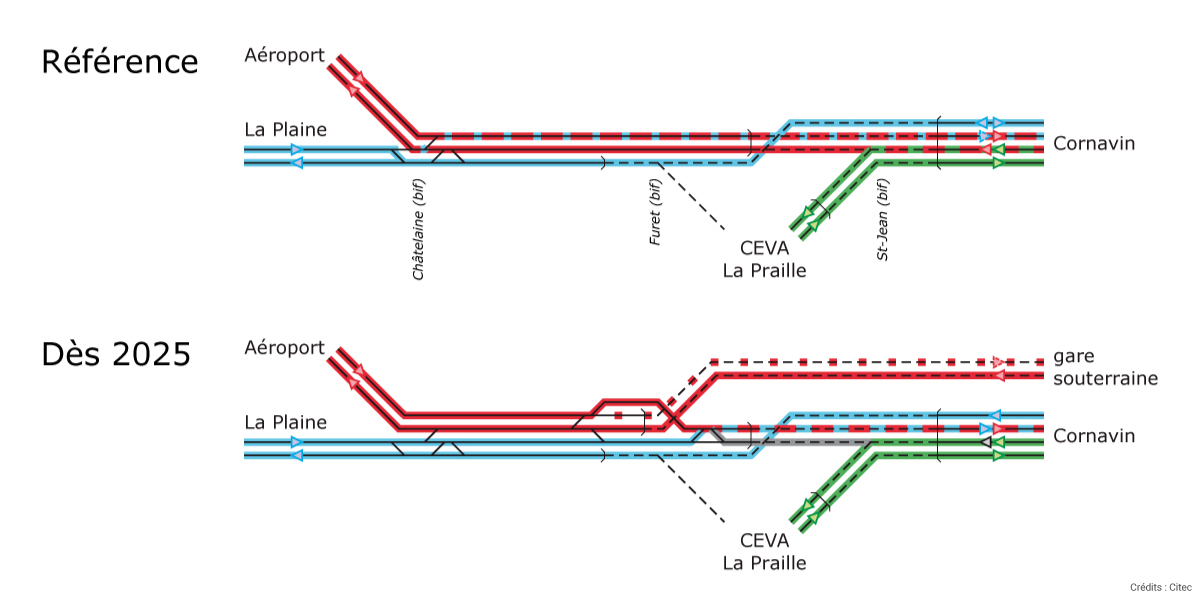 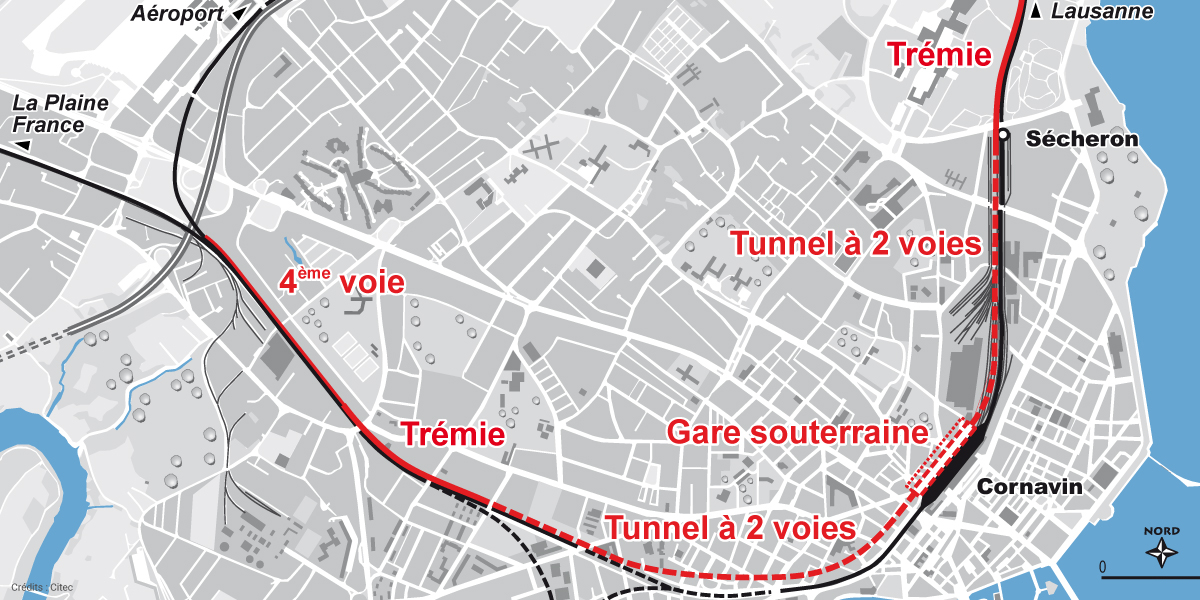 In association with EPFL, Citec intervened on the «Functionalities and exploitation» component of the expertise: